What is a Universal Soldier?

The word universal, according to Webster’s dictionary, means a person or thing having a universal effect, currency, or application. Or, in other words, applicable in all cases.

The word soldier is commonly used as a noun and often associated with service men and women who serve in the armed forces. It can also be used as a verb. In this case it means to soldier on, or to keep persevering & persisting. It means you keep on going, and that you are determined, tenacious and stick to something or follow it through to completion until your mission has been accomplished.

Life is our best teacher, and it comes at us fast, there is no time to hesitate and no time for second guessing. Throughout life, it is normal to experience a sense of doubt that exist inside everyone, but a universal state of mind has the ability replace that doubt with a sense of urgency. A growth mindset built to win, even in the midst of doubt.

In other words, a Universal Soldier is the “warrior within” all of us.

Who is a Universal Soldier?

We are all Universal Soldiers to some degree. A true warrior lies within each of us. It is our responsibility to to tap our warrior and thrive at our highest capabilities. Whether you served in the military or not, everyone has a unique warrior trapped within them. This is especially important to know when it comes to both mindset development and personal transformation.

Stop going to war with yourself and develop a universal state of mind that allows you to be prosperous in every aspect of your life. Not just external prosperity, but internal prosperity as well.  I believe we were all created to thrive and not just exist, but in order to thrive we must first master ourselves and our thinking. The degree to which you prosper internally, is the degree to which you prosper externally. In other words, if you want external success in your relationships, health, finances, etc., you must first be right internally. 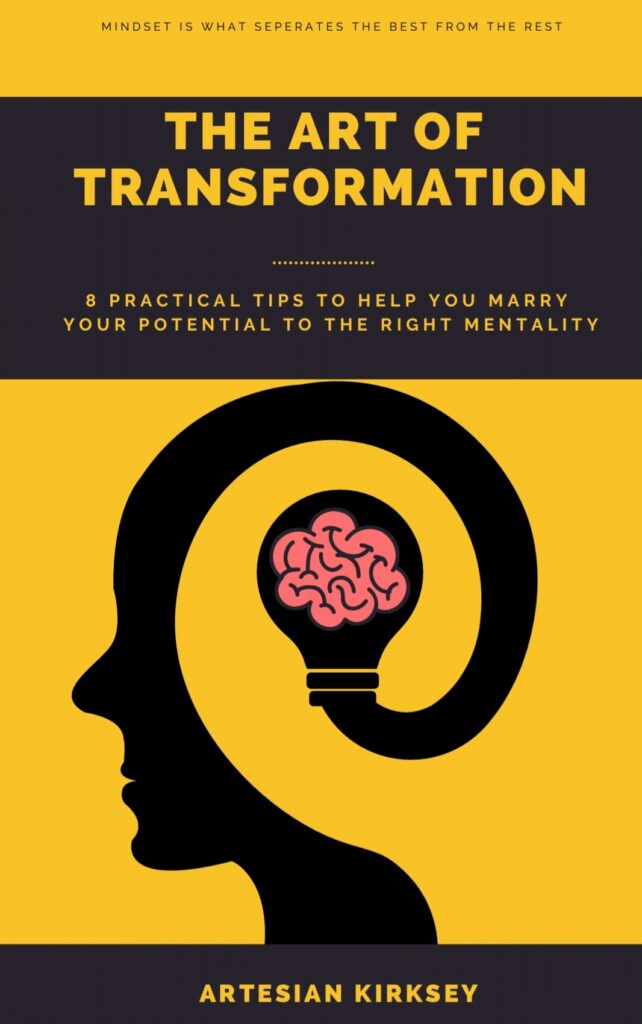